The history of a family.
The vocation of a territory

Chianti Trambusti was founded in 1934 by Orlando Trambusti, a wine lover and connoisseur who decided to turn his own natural vocation into a profession.

From the first warehouse in Greve in Chianti, in 1939 the business moved to the municipality of Impruneta, in the province of Florence. The company remained there throughout the Second World War.

In 1956 the company moved to Florence, in Via Pistoiese, where it can still be found today. Orlando Trambusti, the founder and driver of the continuous growth of the company, died in 1982. So his son Giovanni took the helm of Chianti Trambusti, continuing to follow the guidelines of his enterprising father, carefully and skilfully selecting the best wines of Tuscany, bottling them and delivering them to loyal consumers and customers in Italy and abroad.

In the 1990s, Giovanni’s three children Giacomo, Veronica and Francesco joined the company, and with their support and contribution, today the company is a large wine making firm with modern, functional equipment used to produce and bottle top quality wines, while fully respecting its traditions and the territory.

In the 2000s, the company returned to its territorial vocation, purchasing Tenuta Poggio ai Mandorli in Greve and restoring it to its original splendour. 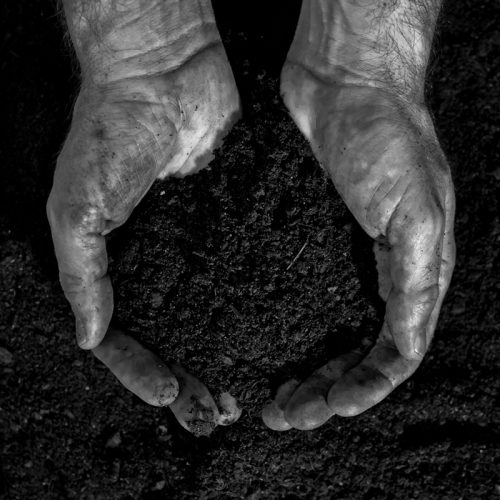 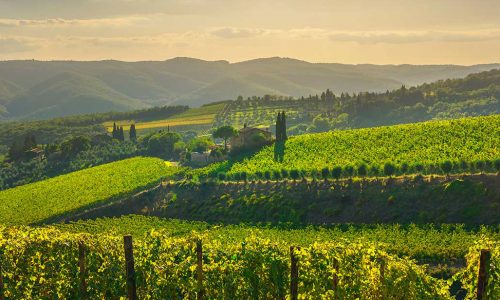 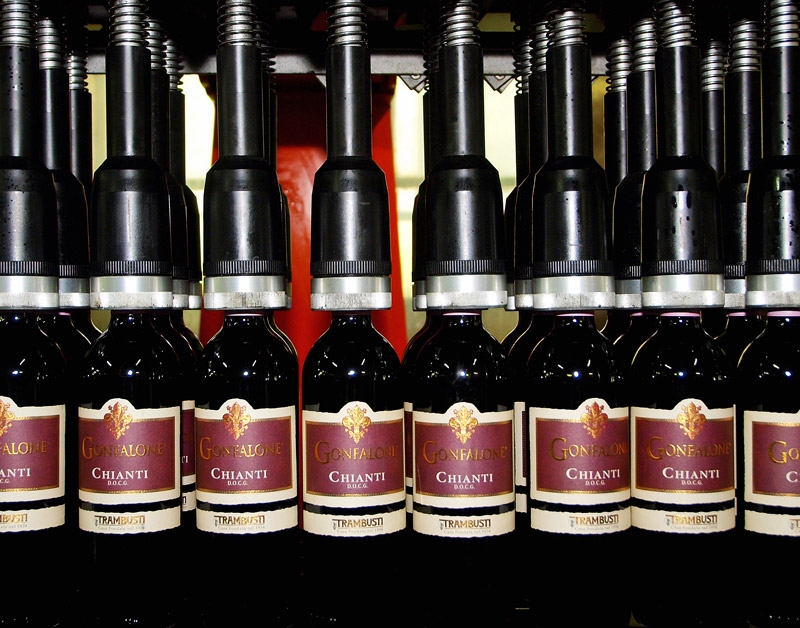 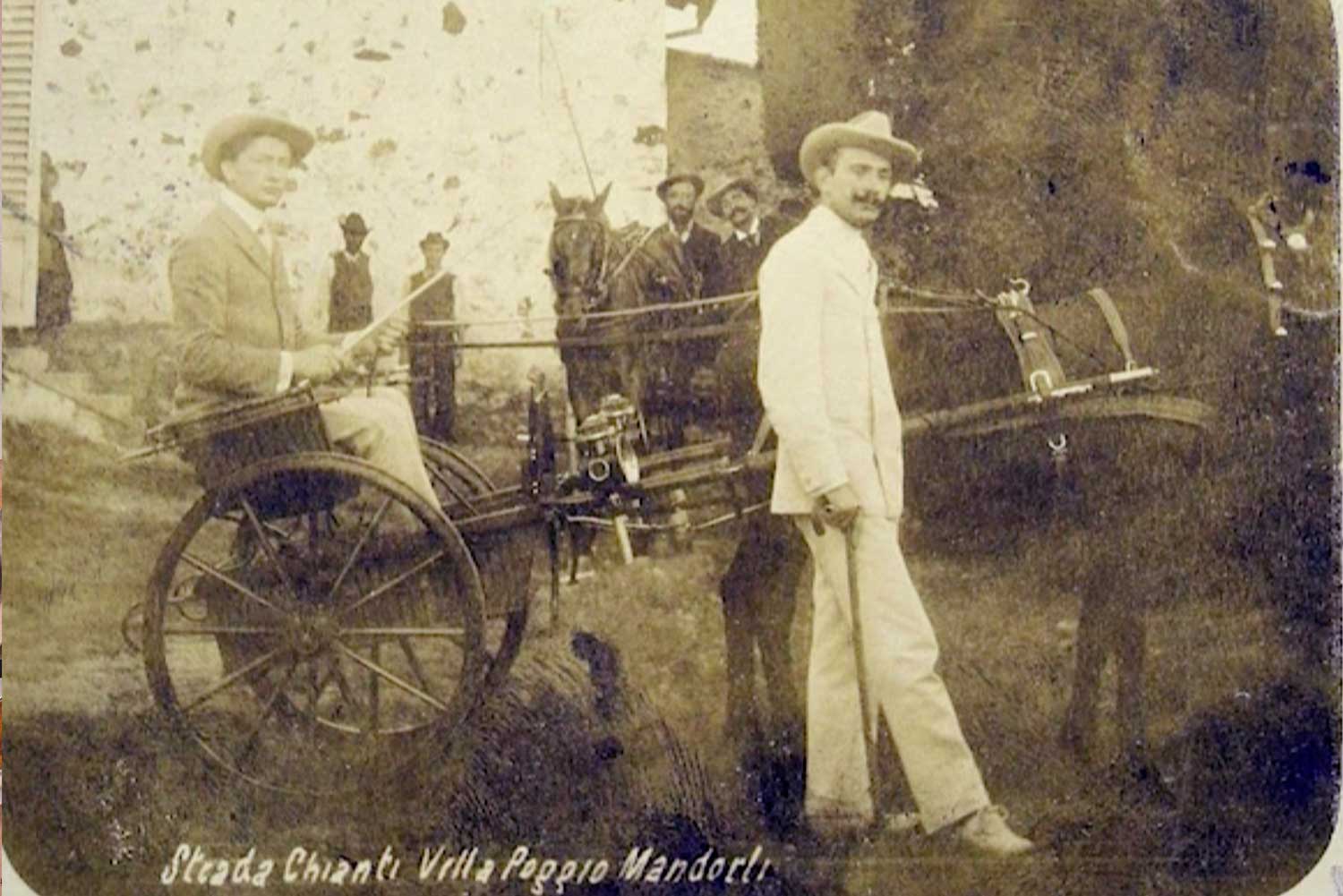 Our origins. The foundations for the future

Four generations of winemakers, a great wine-producing company with a solid history and the utmost attention to its production. In terms of the quality of its wines and a far-reaching distribution worldwide. 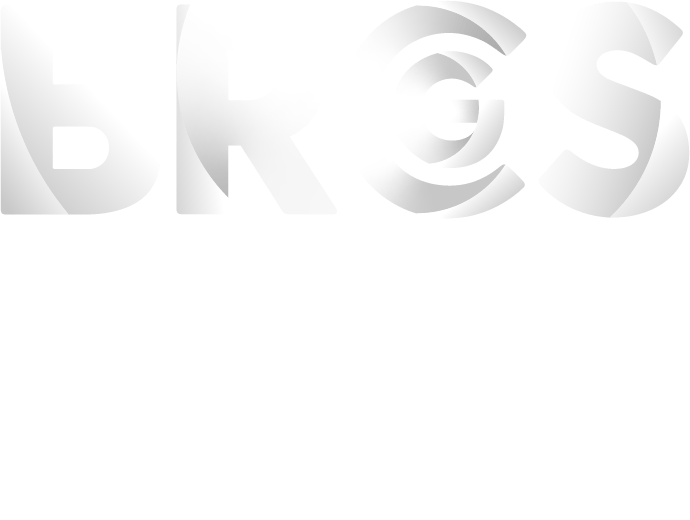 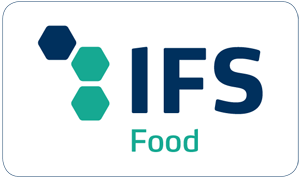